Skip to content
How Can We Help?
< All Topics
Print

Where did gazebos originate? 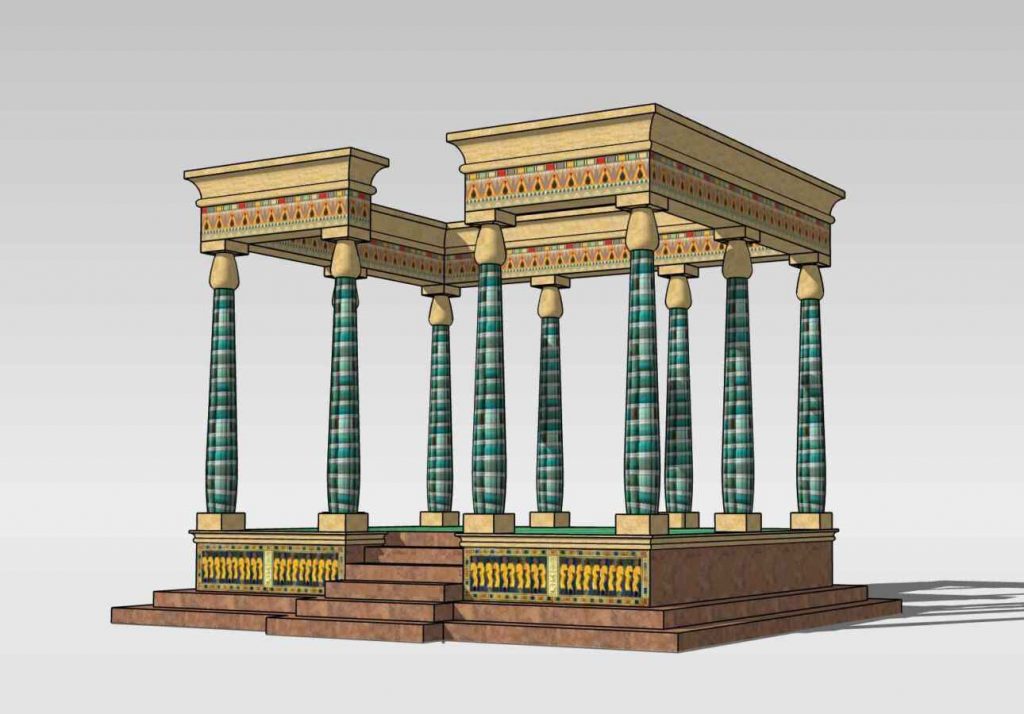 The origin of gazebos actually goes as far back as the Egyptians. Approximately 5,000 years ago, they built some of the first ground-based gazebos. The focus was on building them near a good water supply as they were used to grow both edible and ornamental plants. These gazebos were usually built using sandstone and timber.

The Greeks also built gazebos, but they tended to use marble or other types of natural stone. Gazebos were often adorned with statues of gods and goddesses. Gazebos were used as places to socialise but also discuss politics or philosophy.

On the other hand, the Romans used their gazebos in a more private setting, usually reserving them for their own entertaining. Therefore, they often adorned their gazebos with ornamental plants as it was used as a place to relax and entertain friends and family.

Many other cultures have used gazebos over the years. However, in China, gazebos were actually referred to as pavilions and usually made of timber. Earliest records indicate they started being built during the Zhou Dynasty around 1046 BC. Pavilions were usually very intricate and painted in bright colours. Both Japanese and Chinese cultures used pavilions and gazebos, primarily for meditation and relaxation.

In Europe, gazebos made their appearance during the Middle Ages from the 5th Century onwards. They were seen both in private and public settings. There were many styles of gazebos developed in those days, incorporating many different materials such as timber, iron, glass and sometimes steel.

In the United States of America, gazebos appeared during the 18th Century in both private and public settings.

But what about the word ‘gazebo’, where does it come from?

Apparently, the word “gazebo” first appeared in England in about 1752. It seems to have been coined by architects William and John Halfpenny in their book New Designs for Chinese Temples.

It is believed to be a combination of the English word ‘gaze’ with the Latin suffix ‘ebo’ which means “I shall”. Thus, gazebo would mean, “I shall gaze.” It is also said the term gazebo is also similar to the French term ‘Que c’est beau’ meaning ‘How beautiful’.

On display, are our Heritage Gazebo, our Asian Gazebo and our Federation Gazebo.

Previous What is a wooden gazebo kit?